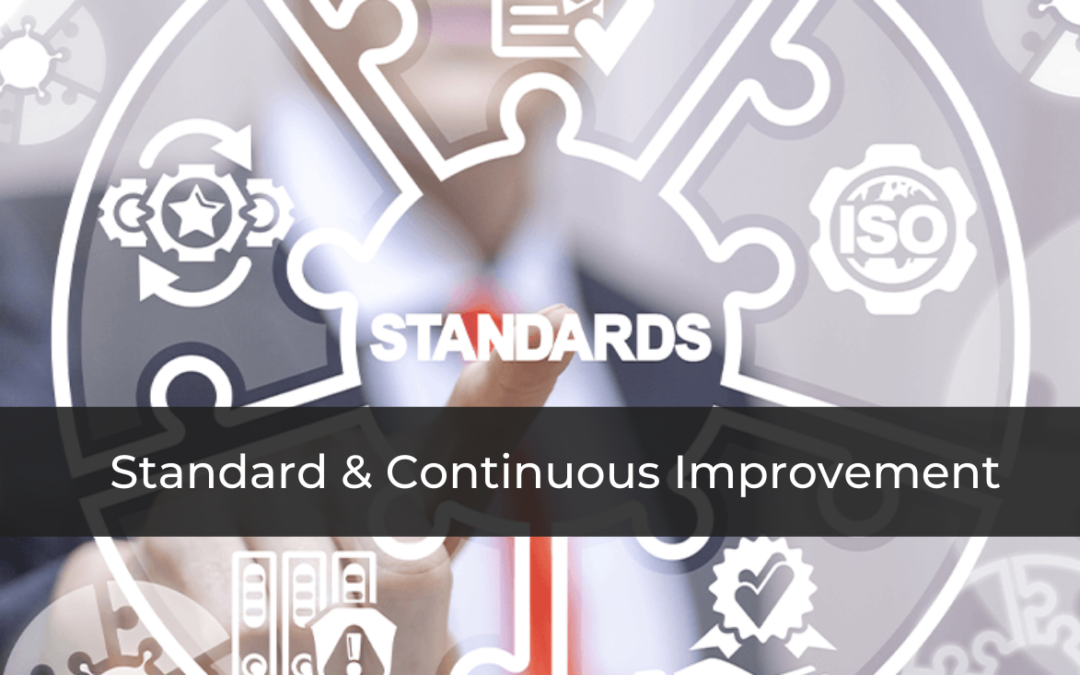 Another limitation that is often associated with this concept is that of “generality“, which does not allow a customization of the user experience.

Finally, “standard” sounds like something “basic”, preparatory to something “advanced“, and therefore better. A starting point for beginners.

What is standard might therefore indicate something generic, mediocre, basic.

Maybe it is so in other contexts, but in the industrial one, things work in a different way, practically opposite…

The influence of the “Toyota philosophy” has given a rather bright light to this concept, since the ’70s, and since then, in the industry, the standard has become a goal. A goal to be continually surpassed. 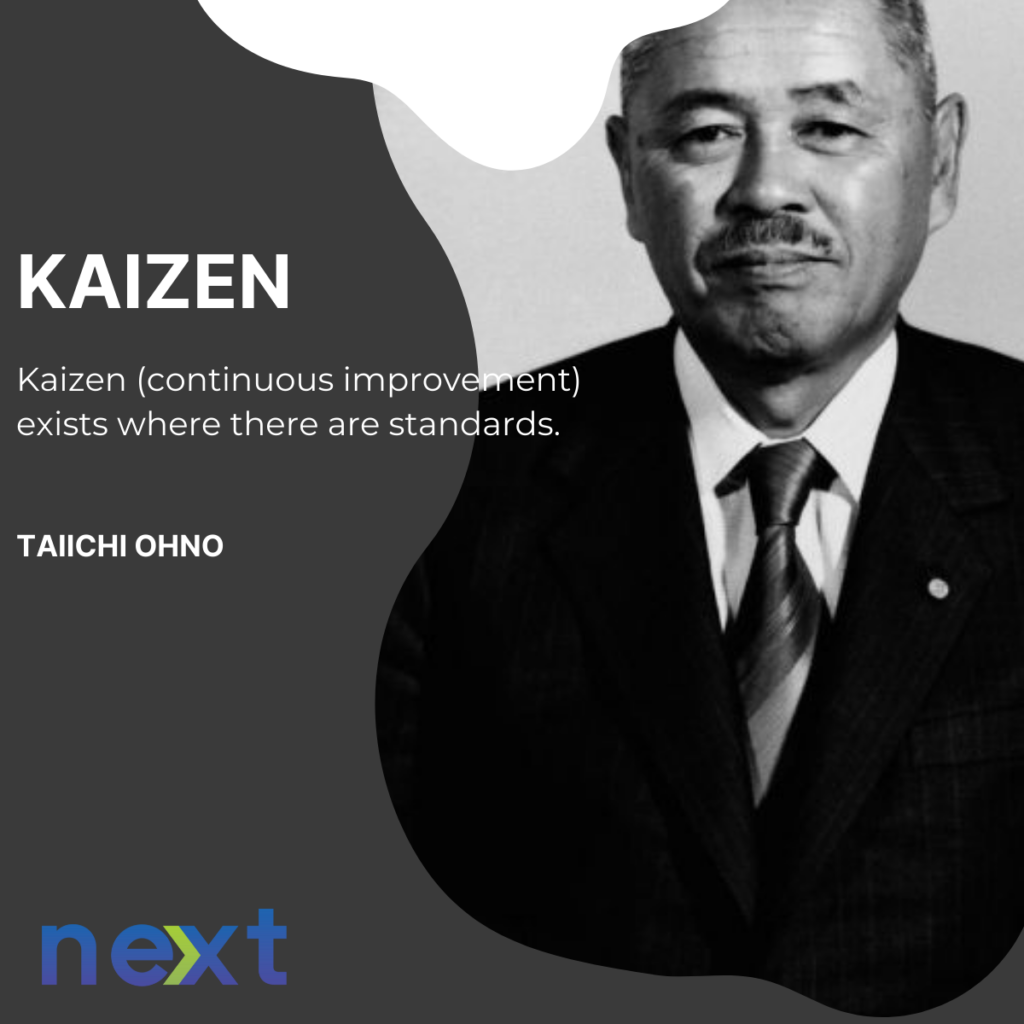 In this way the concept of standards is something that occupies the dimension of the present and the future. It is today trying to continually improve itself through innovation in order to create a new and better standard tomorrow.

The standard is both a precursor and a consequence of innovation.

The virtuous manager tends to seek and use standard solutions, because these are the result of the best performance achieved so far.

The behavior of those who propose solutions, hardware or software, will therefore be to propose something that has reached a “standard” level, which in this case is synonymous with “highest possible level“.

Selling a “customized” product is just smoke and mirrors, a big misunderstanding on both sides. A mistake that can cost you a lot.

In fact, it is difficult to follow and improve something that has some peculiarities, some exceptions.

Reaching a standard means achieving a sort of “consolidation” of success: preserving what “works”, but always ready to go beyond that level.

An enlightening metaphor can be found in the world of climbing.

The one who climbs along a wall of a ridge, must constantly find his own balance, create a situation of stability, before proceeding to the insertion of  the next peg: let’s say that the standard is that stable peg, that allows us to push again on the legs to be able to climb further to insert a new one, at a higher level.

Without balance, there is no advancement, just as without standards there is no continuous improvement.

You may want to use something even quicker, in that case, follow us on Telegram!

We use cookies on our website to give you the most relevant experience by remembering your preferences and repeat visits. By clicking “Accept All”, you consent to the use of ALL the cookies. However, you may visit "Cookie Settings" to provide a controlled consent.
Cookie SettingsAccept All
Manage consent

This website uses cookies to improve your experience while you navigate through the website. Out of these, the cookies that are categorized as necessary are stored on your browser as they are essential for the working of basic functionalities of the website. We also use third-party cookies that help us analyze and understand how you use this website. These cookies will be stored in your browser only with your consent. You also have the option to opt-out of these cookies. But opting out of some of these cookies may affect your browsing experience.
Necessary Always Enabled
Necessary cookies are absolutely essential for the website to function properly. These cookies ensure basic functionalities and security features of the website, anonymously.
Functional
Functional cookies help to perform certain functionalities like sharing the content of the website on social media platforms, collect feedbacks, and other third-party features.
Performance
Performance cookies are used to understand and analyze the key performance indexes of the website which helps in delivering a better user experience for the visitors.
Analytics
Analytical cookies are used to understand how visitors interact with the website. These cookies help provide information on metrics the number of visitors, bounce rate, traffic source, etc.
Advertisement
Advertisement cookies are used to provide visitors with relevant ads and marketing campaigns. These cookies track visitors across websites and collect information to provide customized ads.
Others
Other uncategorized cookies are those that are being analyzed and have not been classified into a category as yet.
SAVE & ACCEPT

Creation of “ProLED“, software for the design and mechanical calculation for medium and low-voltage power lines.

These activities are designed for all the Franke Group’s plants in the world.